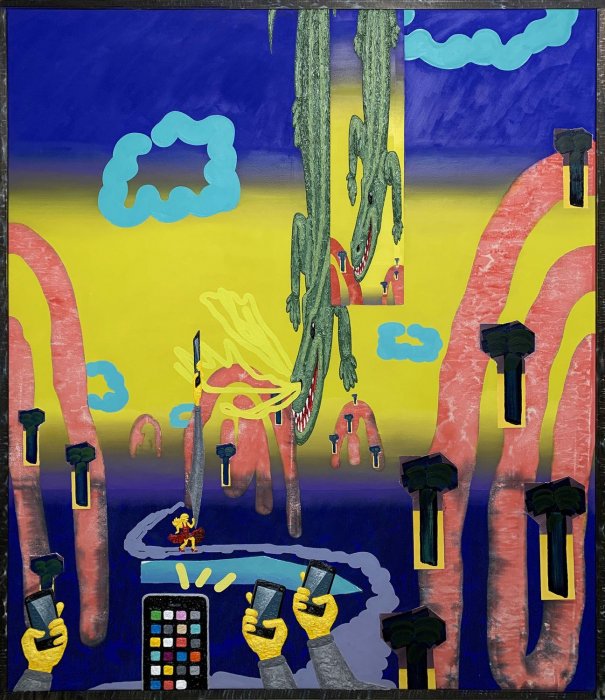 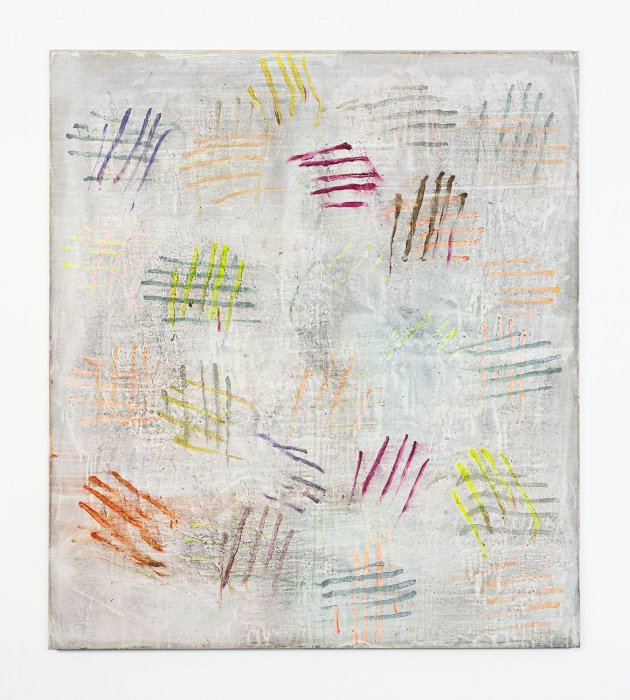 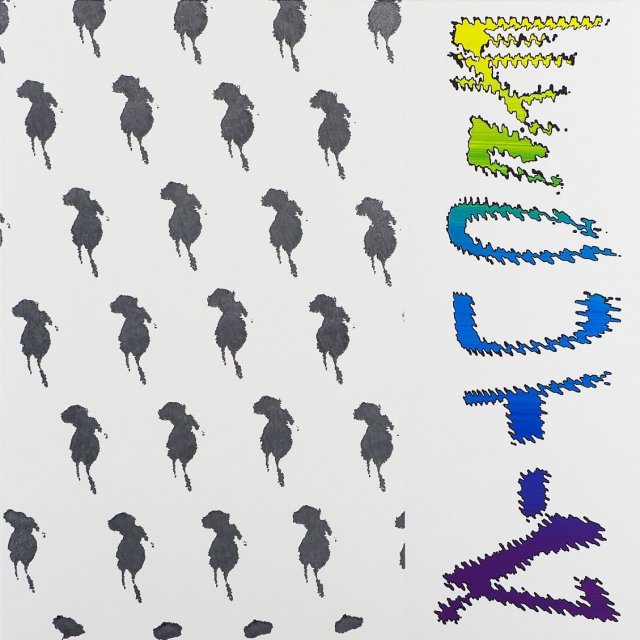 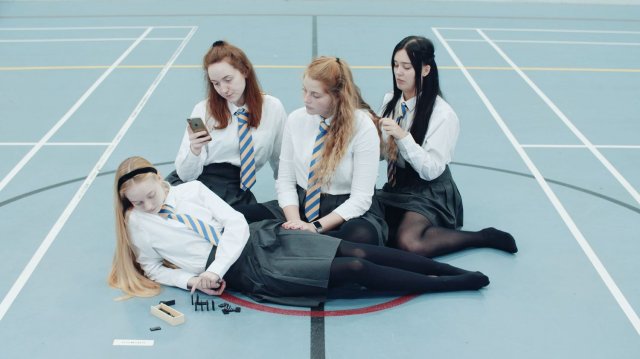 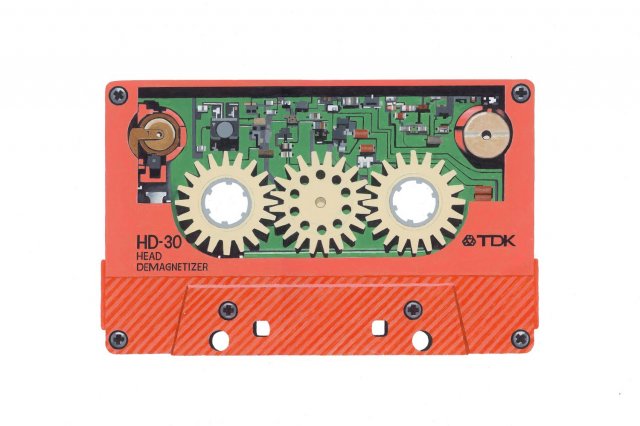 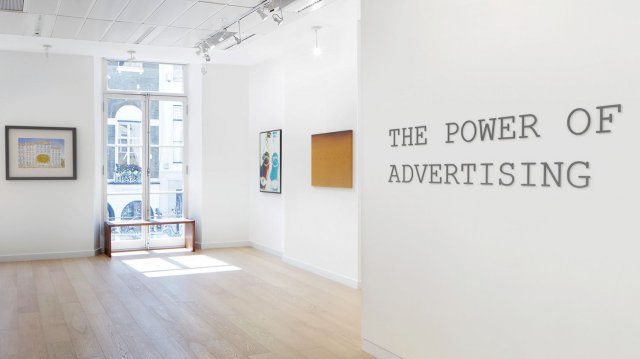 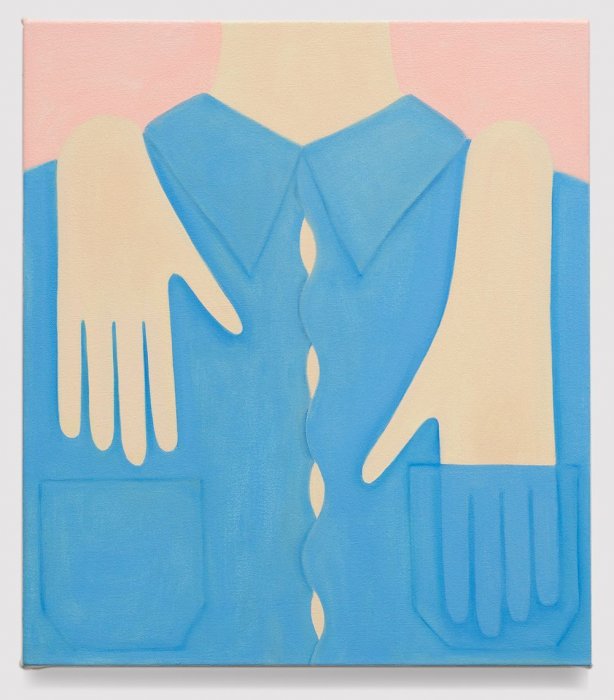 Ellie MacGarry: Your Hand Is A Warm Stone 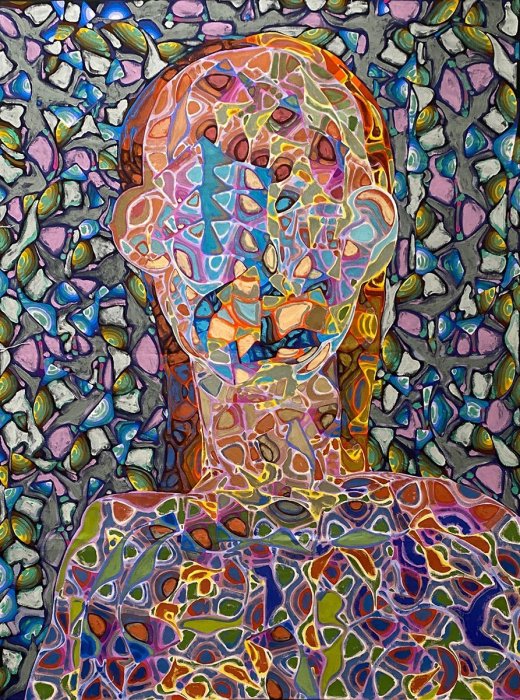 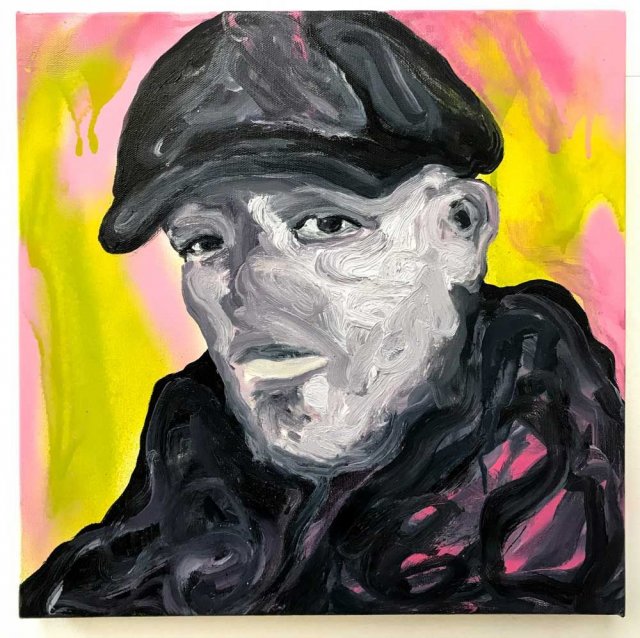 Cultivate presents Self - a carefully curated show of self portraits 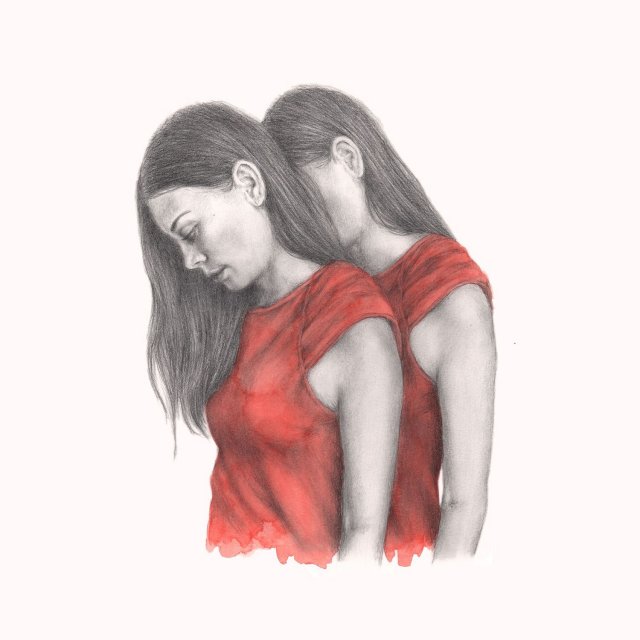 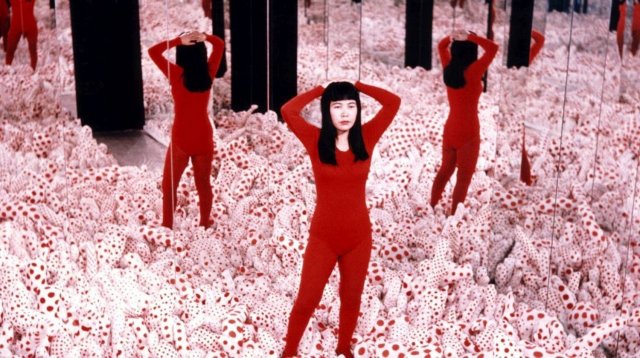 Yayoi Kusama: A Retrospective A Bouquet of Love I Saw in the Universe 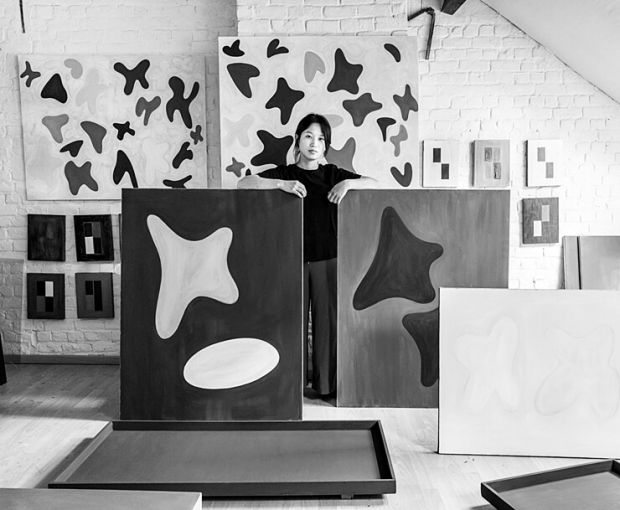 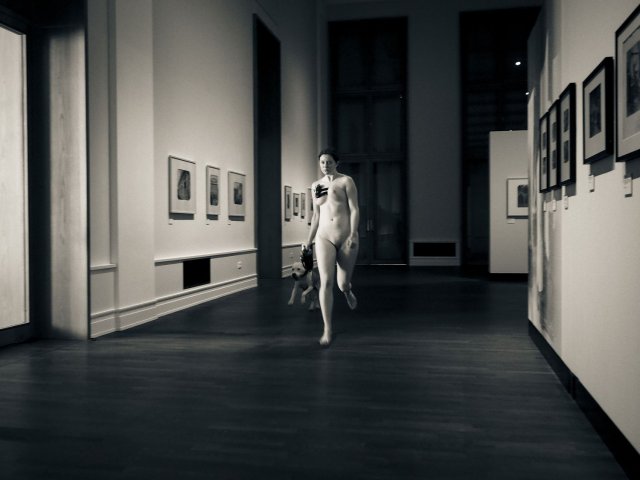 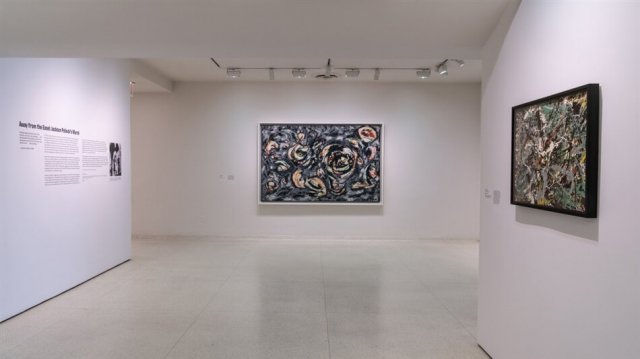 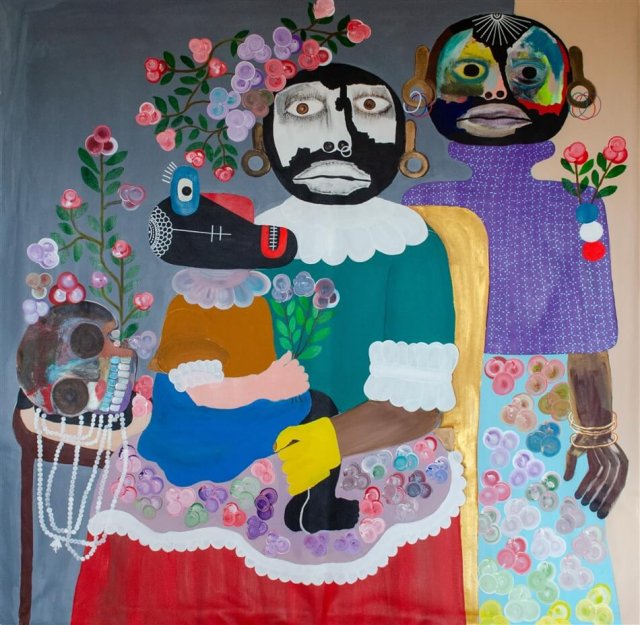 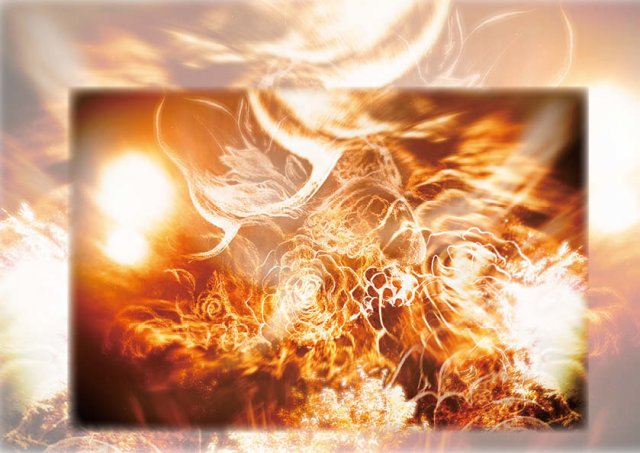 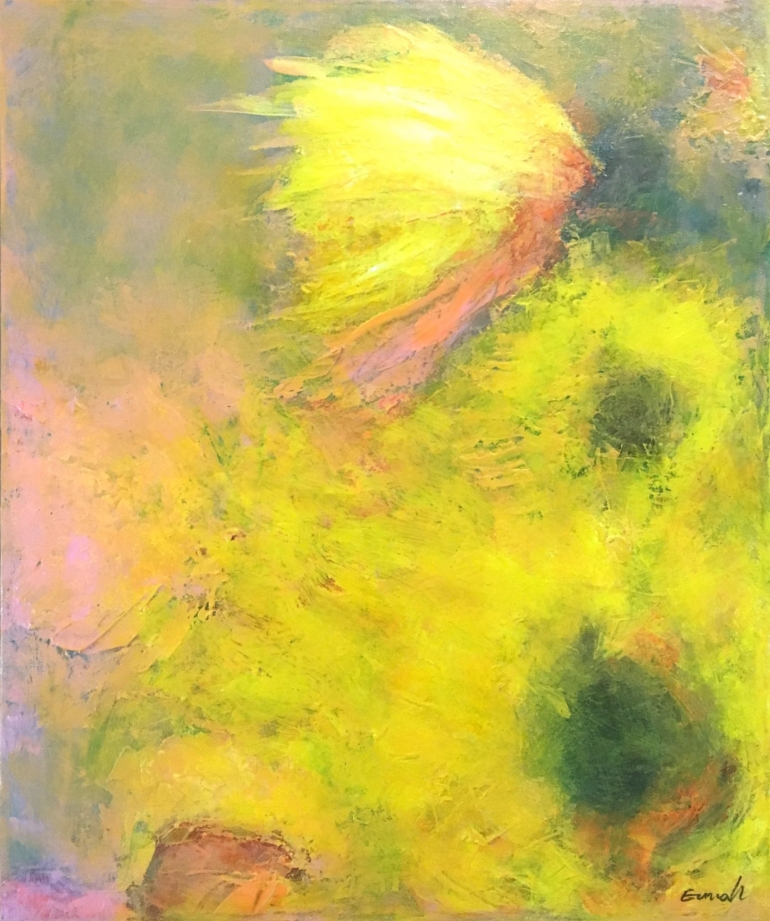 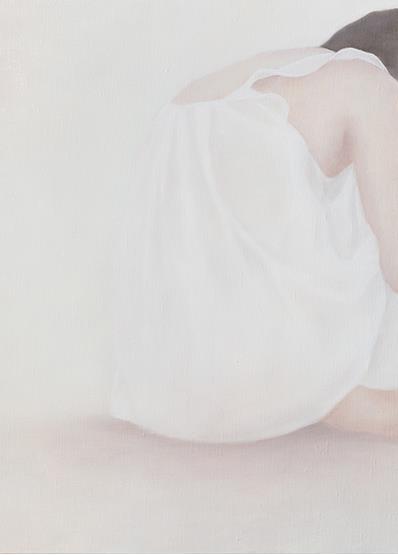 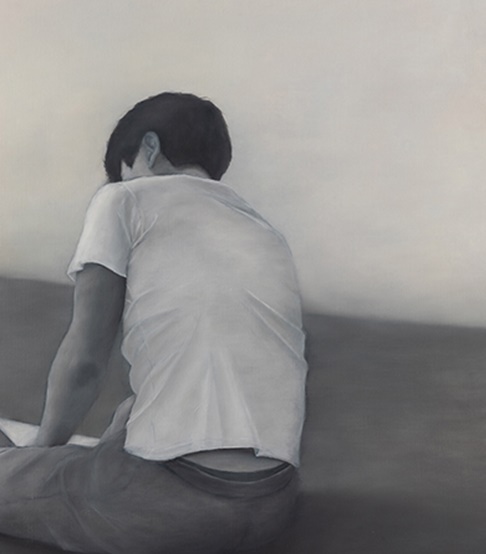 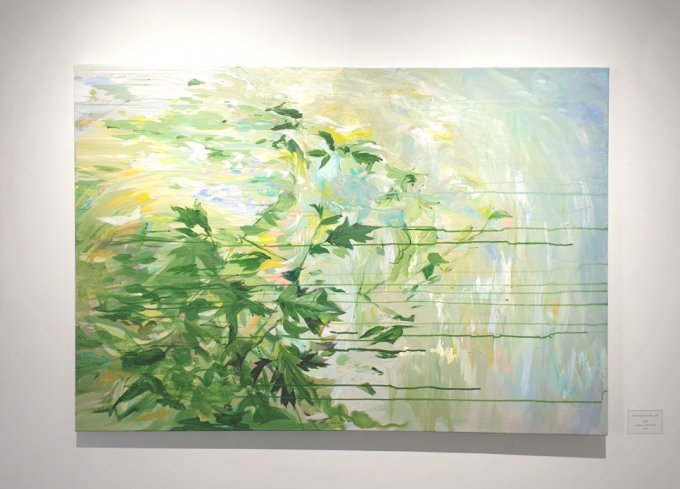 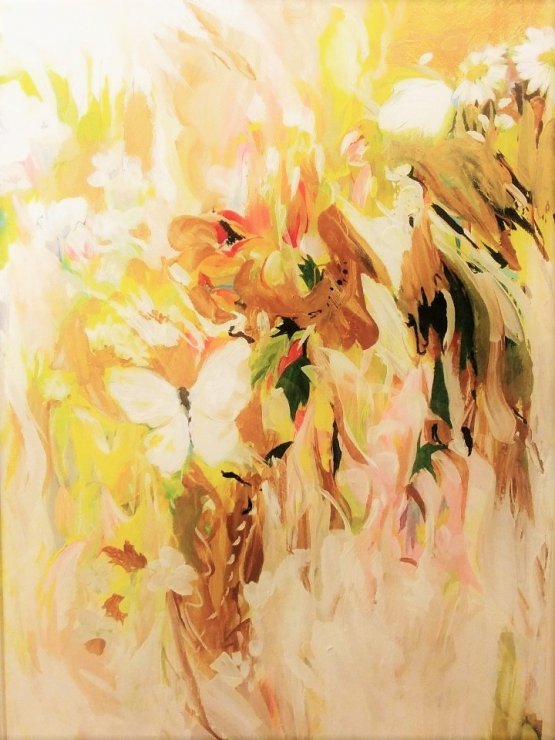 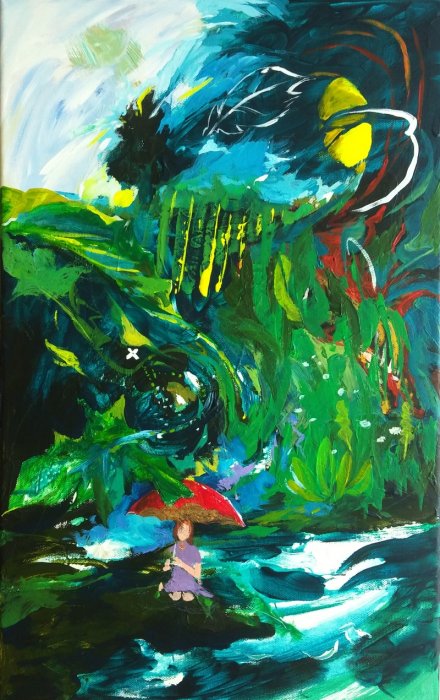