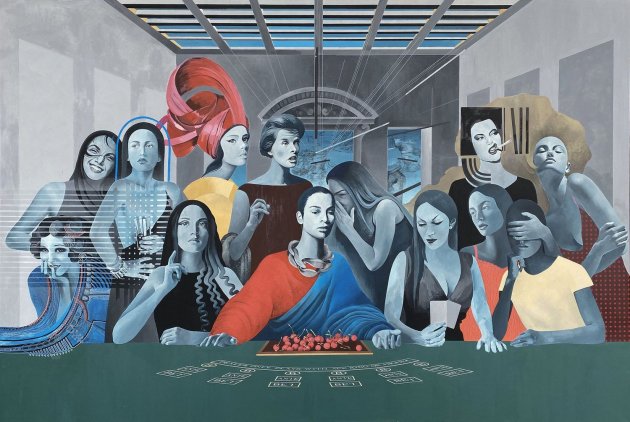 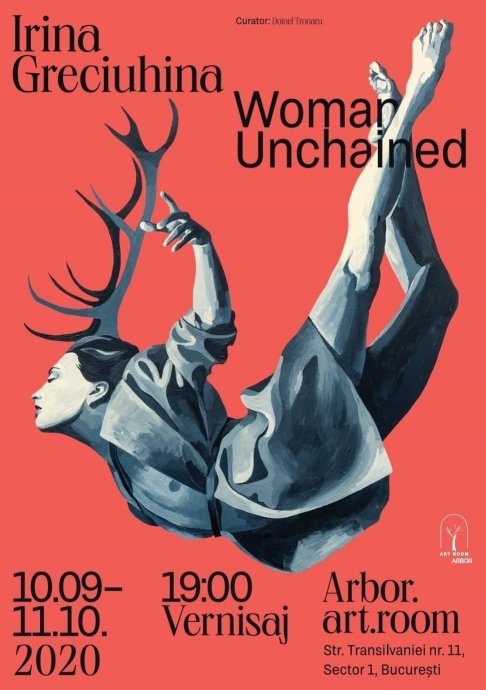 Contacts/Email : Artbor.Art.Room is proud to present "Woman Unchained" a first personal exhibition of moldovan artist Irina Greciuhina in Bucharest. The exhibition is curated by Doinel Tronaru... 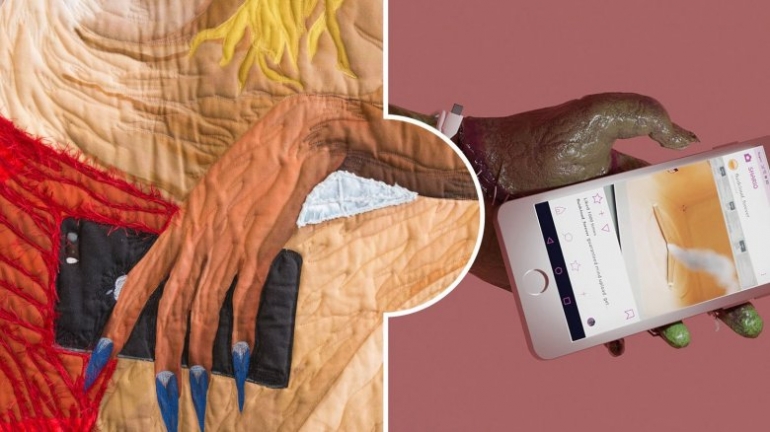 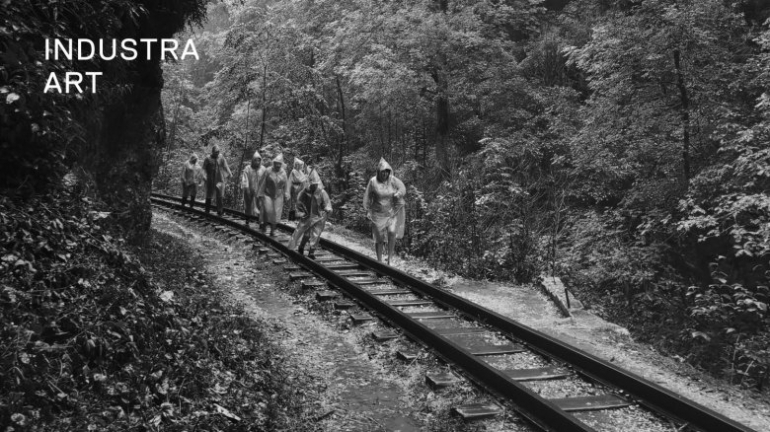 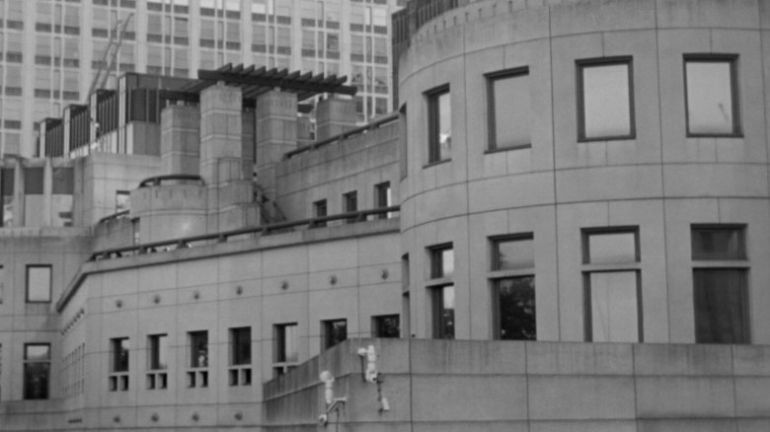 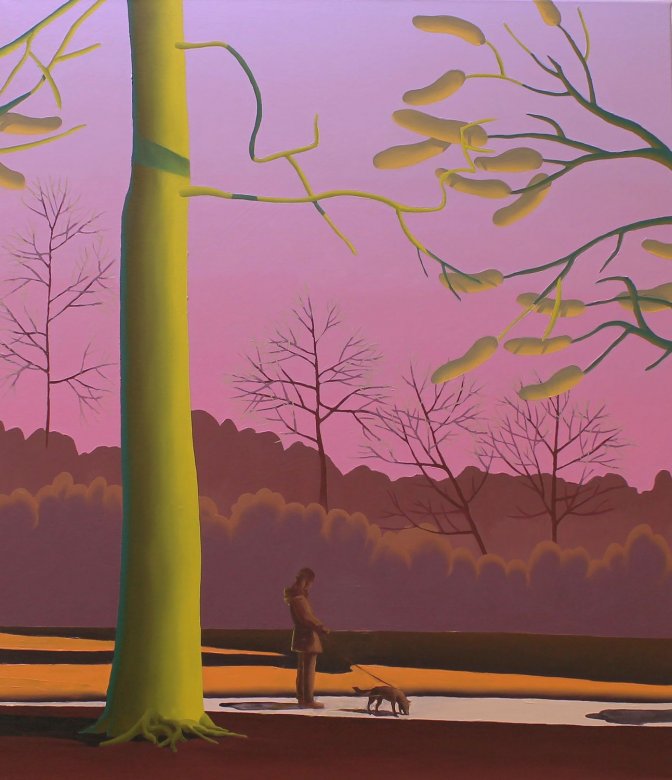 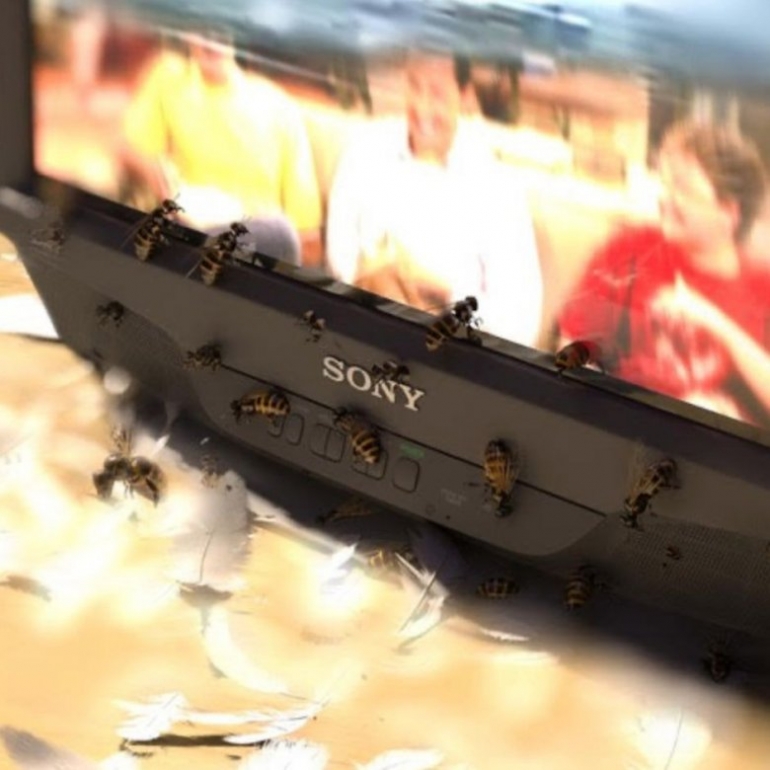 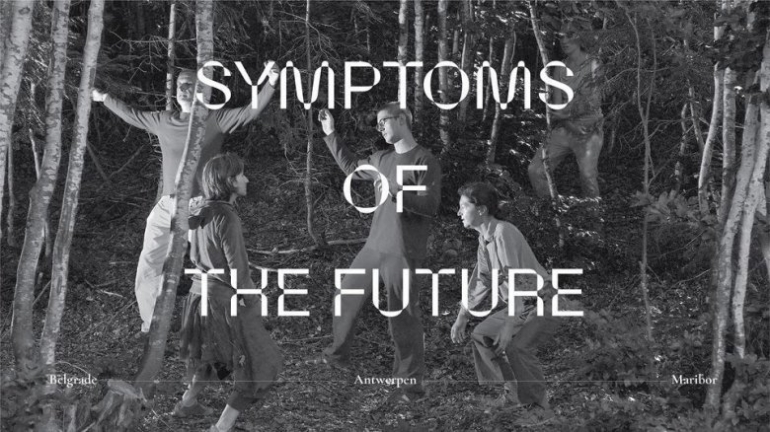 Symptoms Of The Future 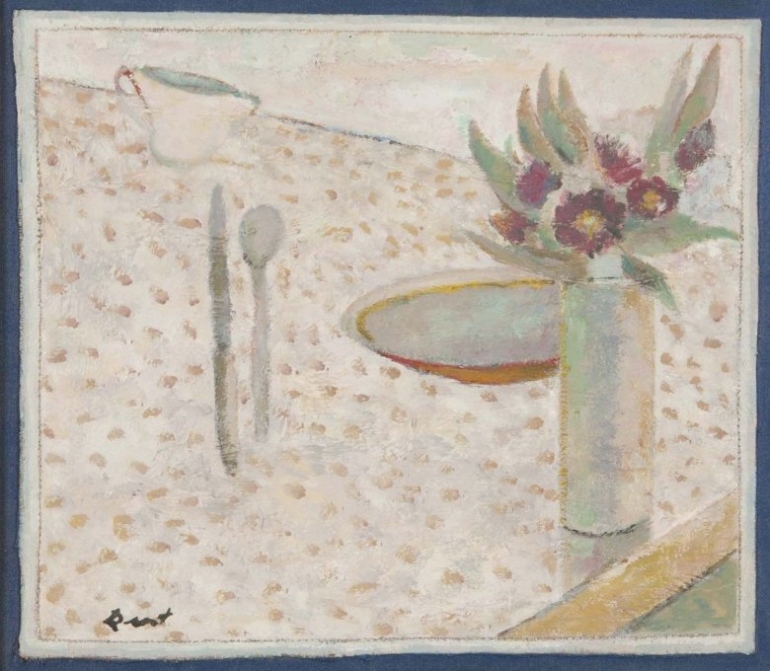 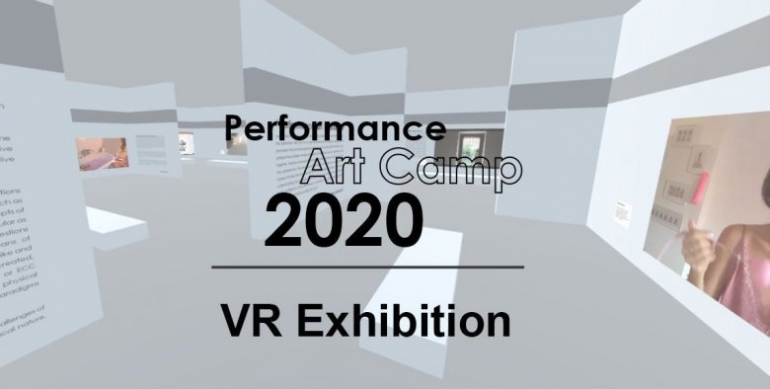 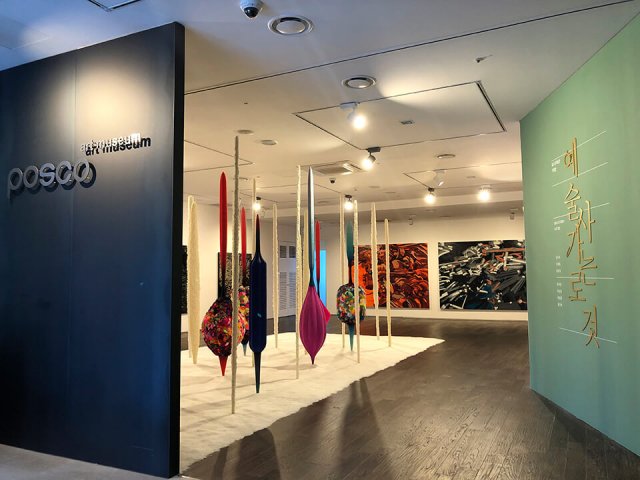 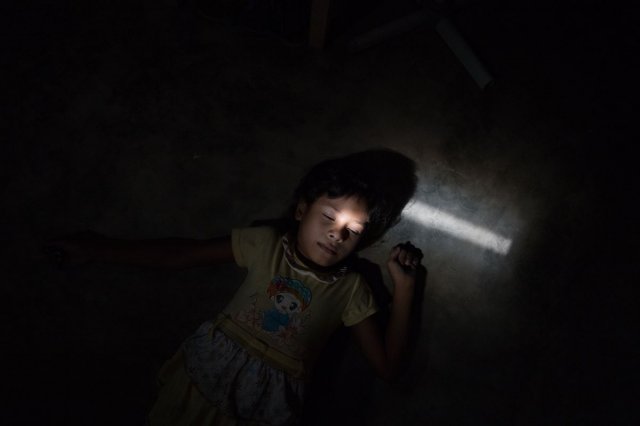 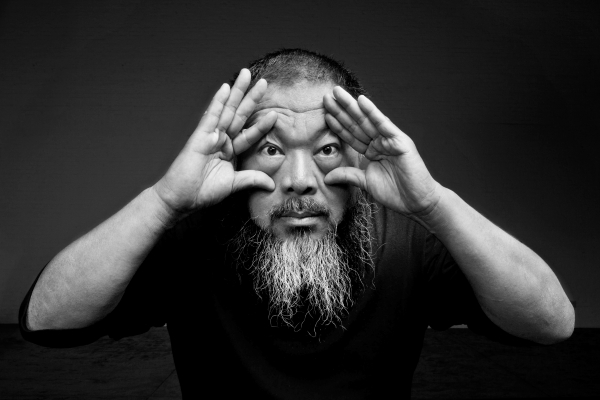 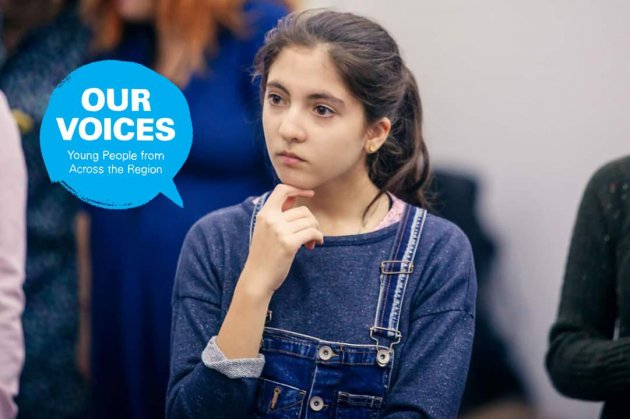 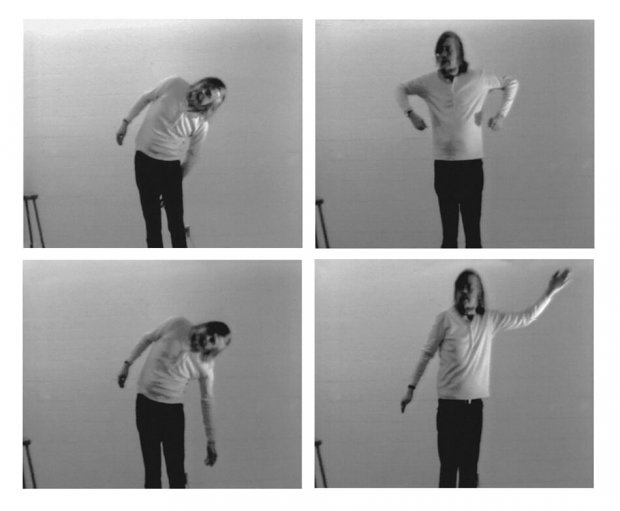 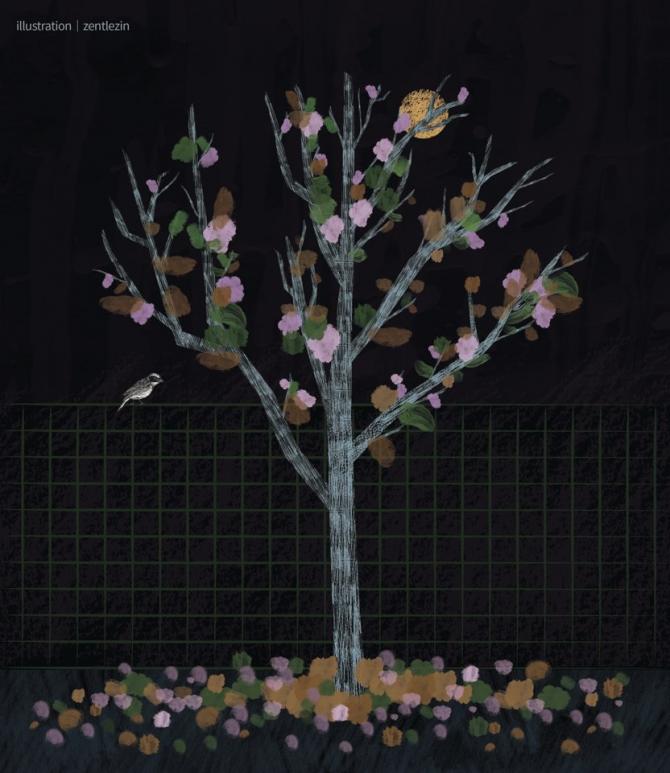 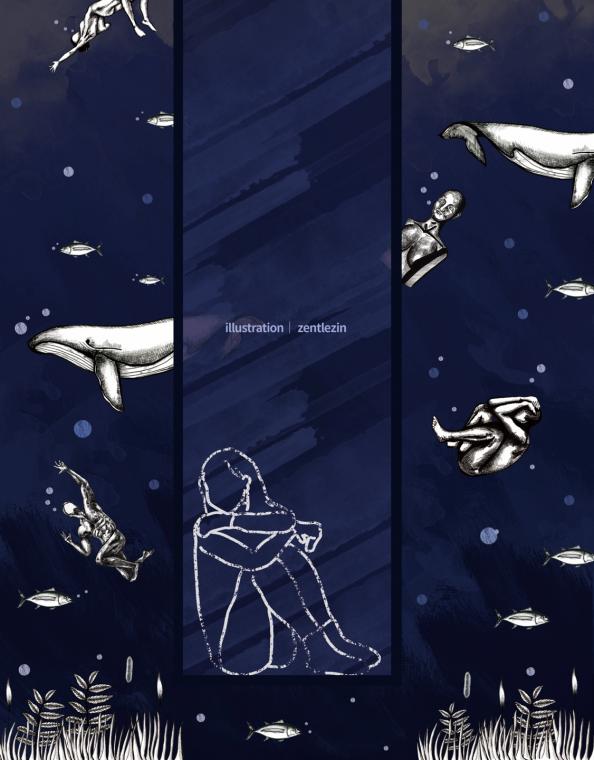 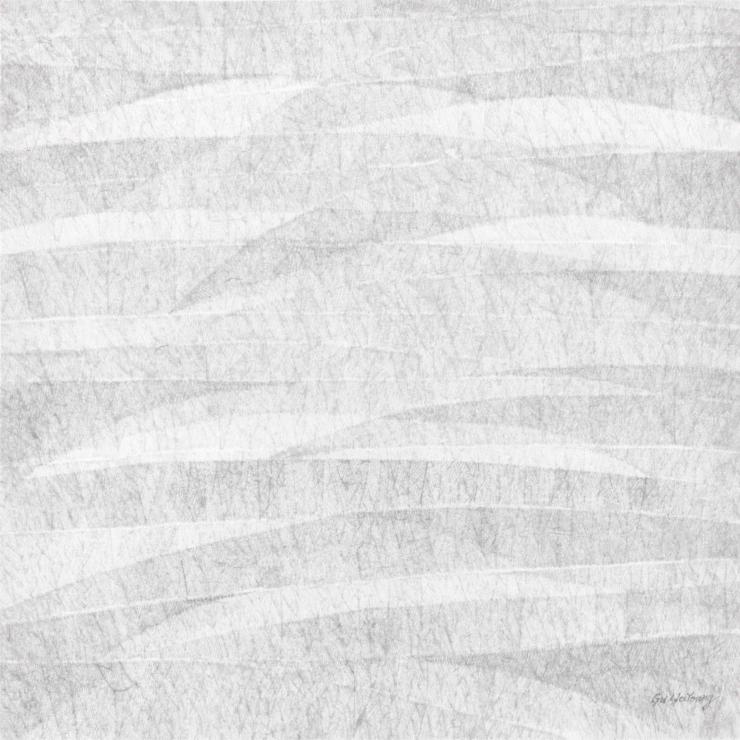 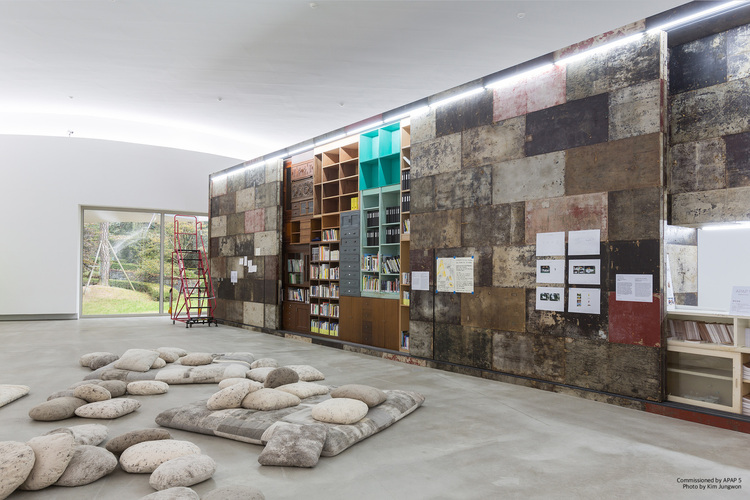 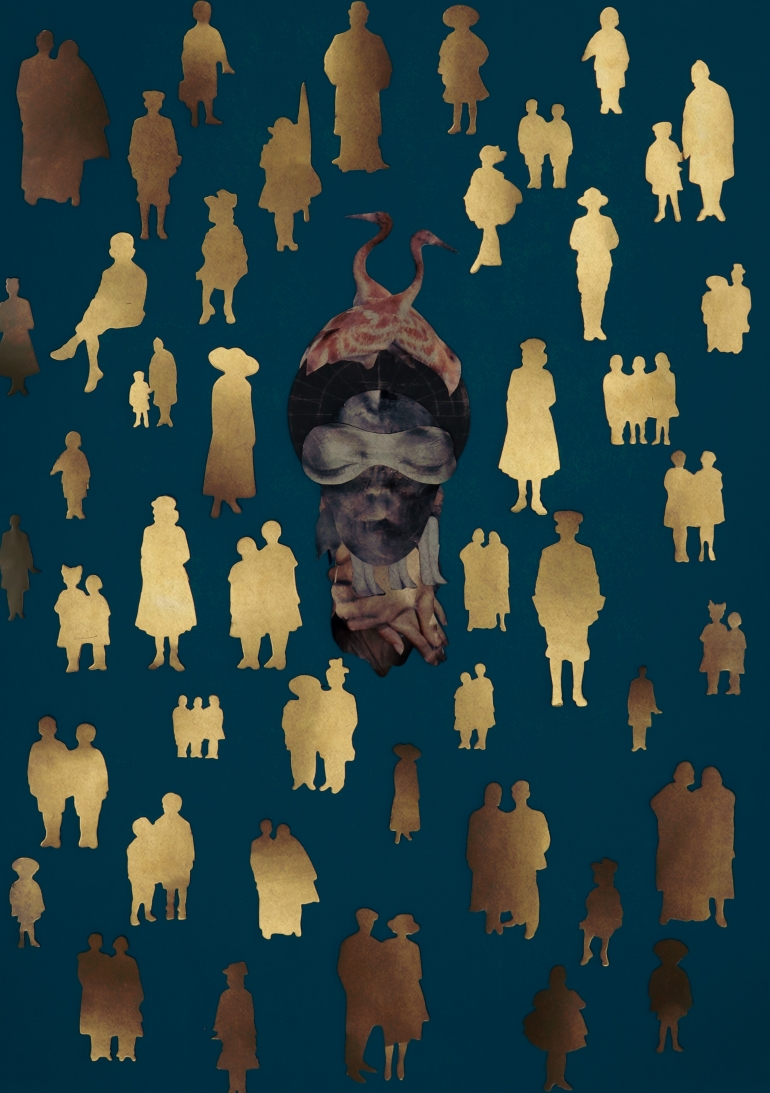 I am not afraid because I am not alone 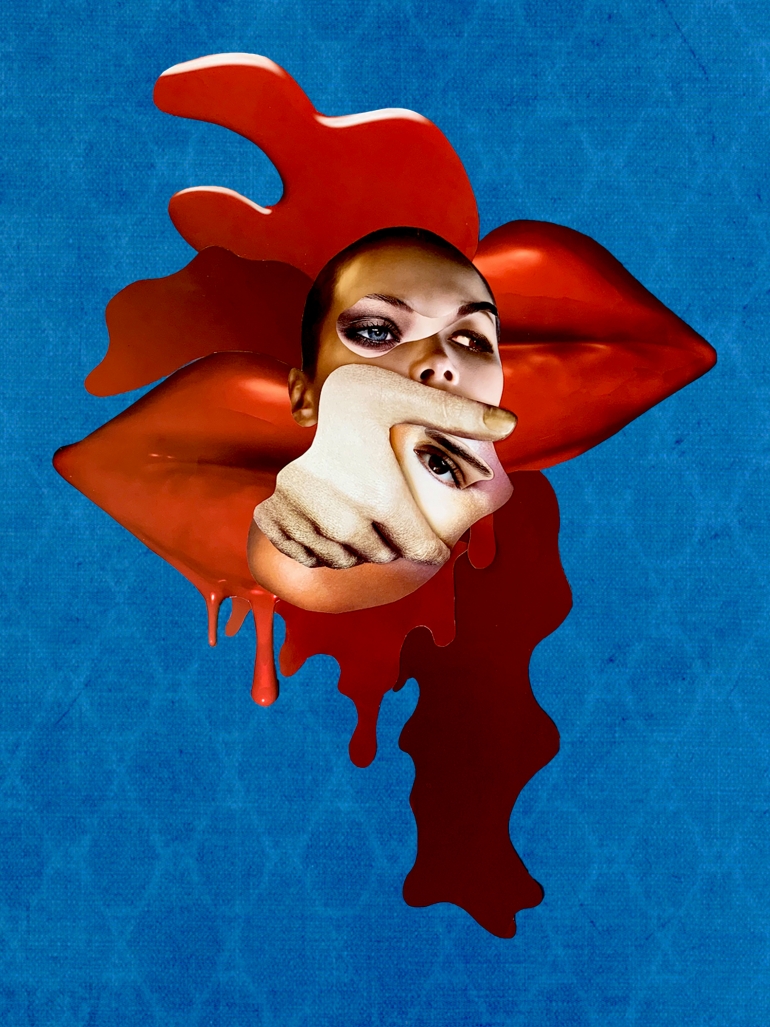 Back my voice to me 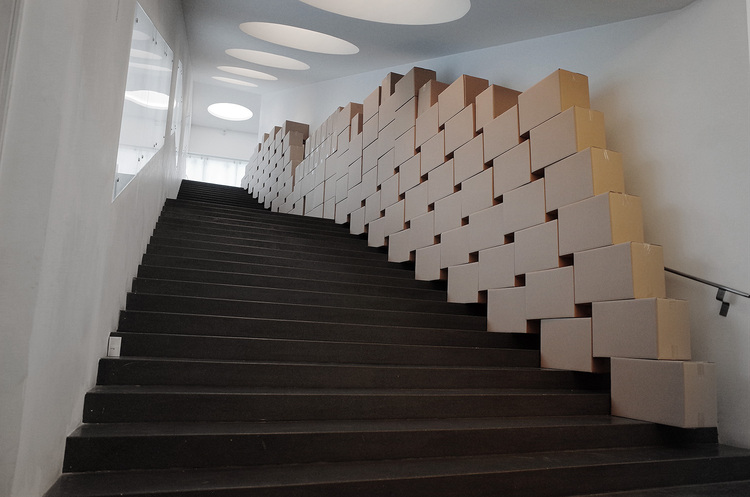