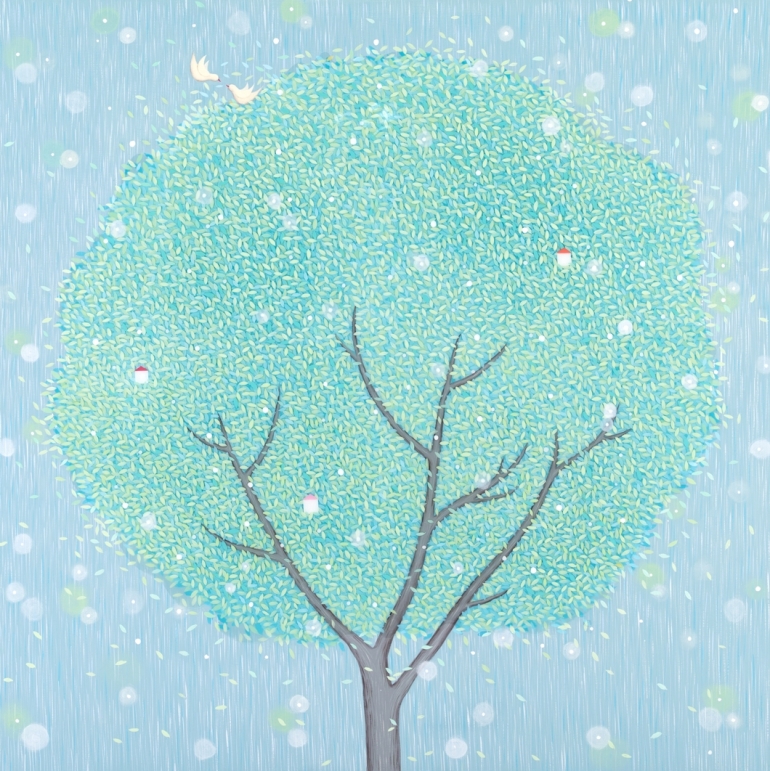 Everyone dreams of a fairy-tale world.

I also want to tell a fairy tale story of a fairy-tale world in a very real reality.

"Mom, what kind of world is a fairy-tale world?“

“What a world I want to give you!”

To the child, to me who paints

I want to give the world that I dream to you who appreciate my work.

When I work, I wanted to express the happy dream that nature and bird become motifs and smile with child 's eyes.

In my work leaf story, Although it is regrettable that the leaves are falling by the wind after the end of a season's life,

a couple of birds playing and strolling in it shares love and longing.

The tree becomes their refuge and resting place.

As the leaves of the trees fell,

I also wanted to express the shape of the leaves falling like a snowflake and a petal fly.

I wanted to describe the petals as if they were snow falling.

As the leaves fall apart, it becomes a new life where it becomes new life.

Maybe our lives is also turning a cycle of metempsychosis thought as well.

Through the epoxy work, It was made up of small leaves and piled up, giving us the effect of three-dimensional and overlapping and richness in the plane painting.

The small leaves are piled up to make a stereoscopic and overlapping effect and a richness in the plane painting.

I want to show that all happiness begins in a comfortable haven.

These rich trees are shelter for birds and small houses are another home. 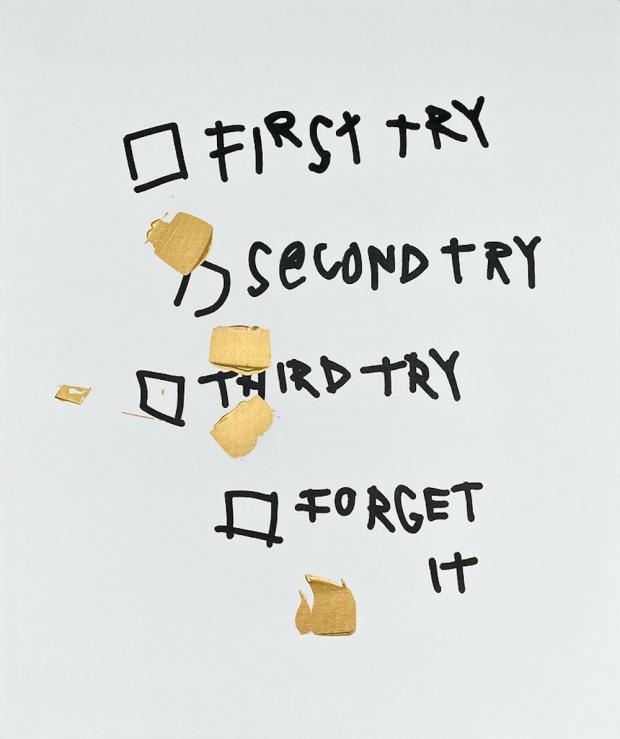 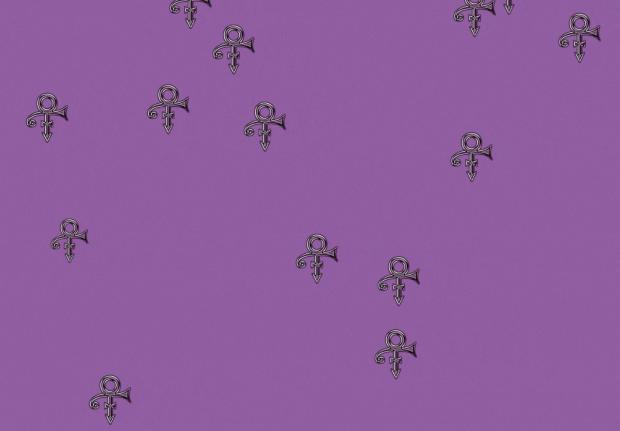 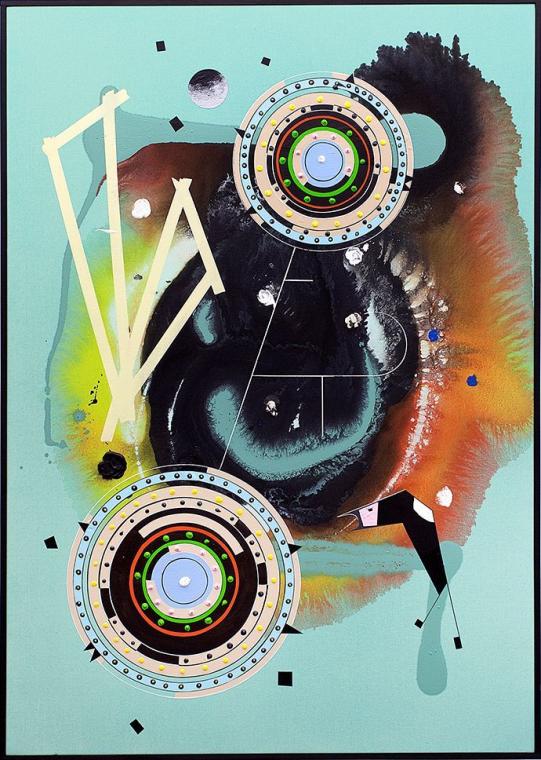 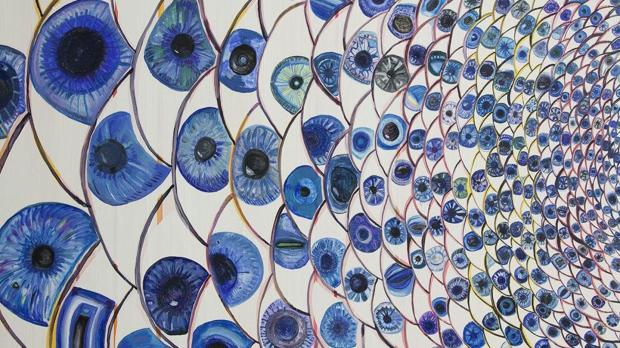 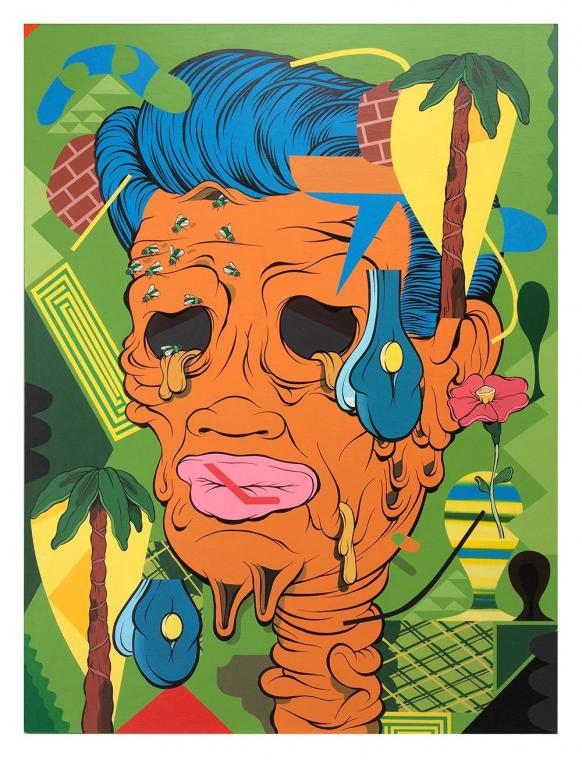 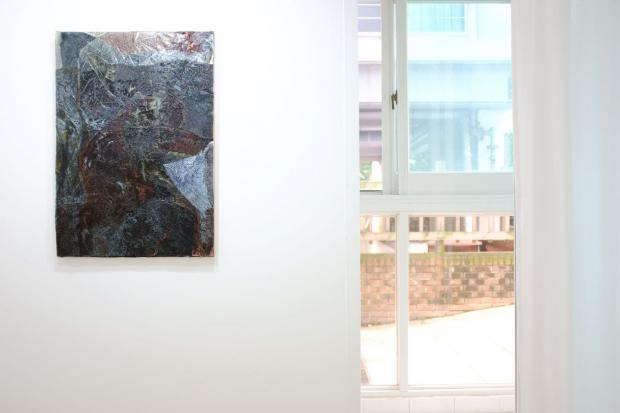 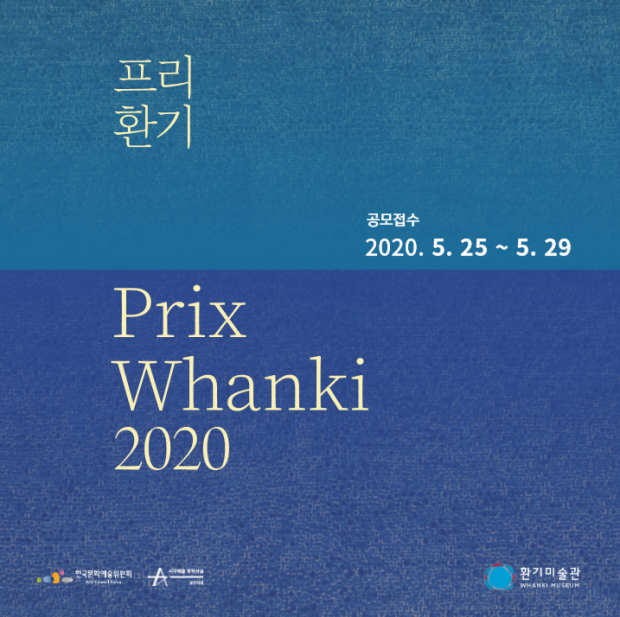 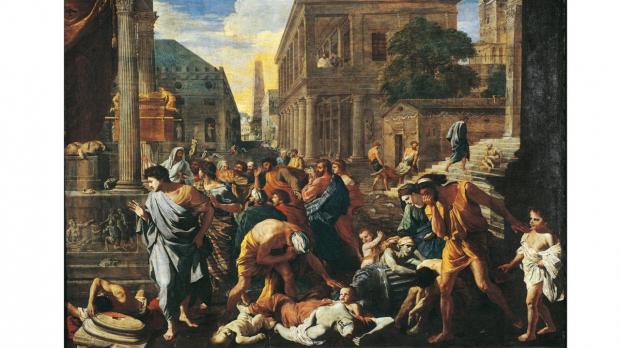 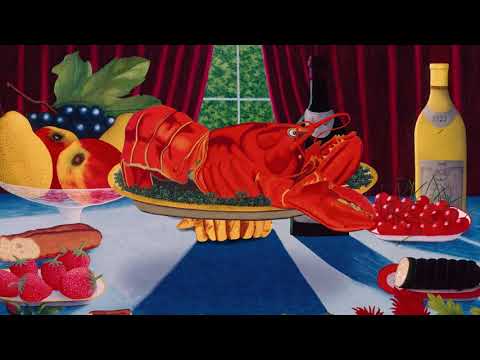 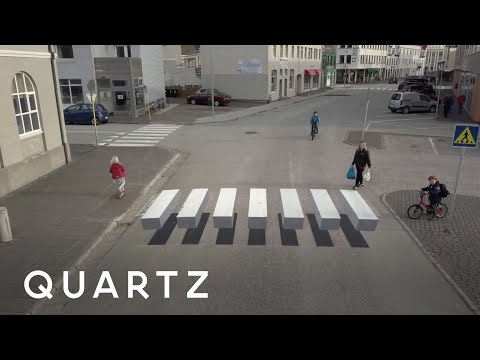 Street to create an optical illusion 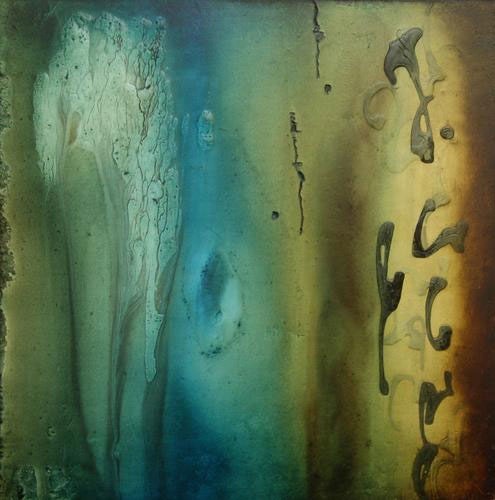 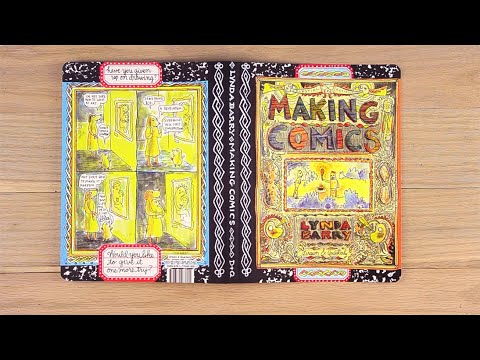 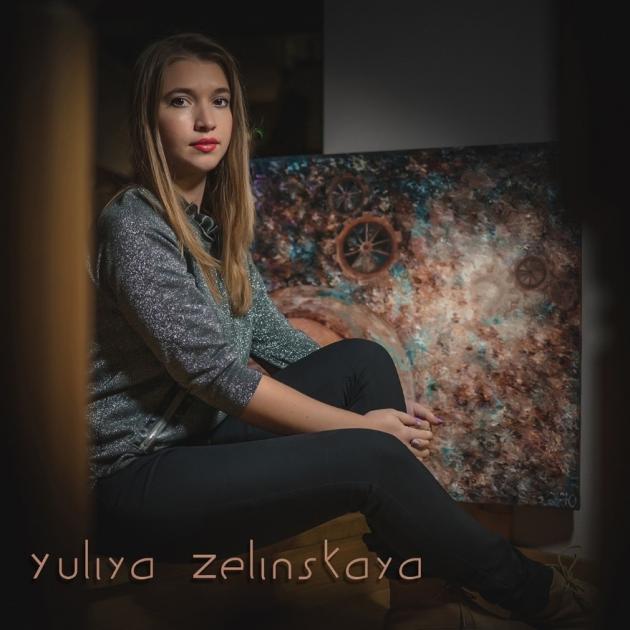 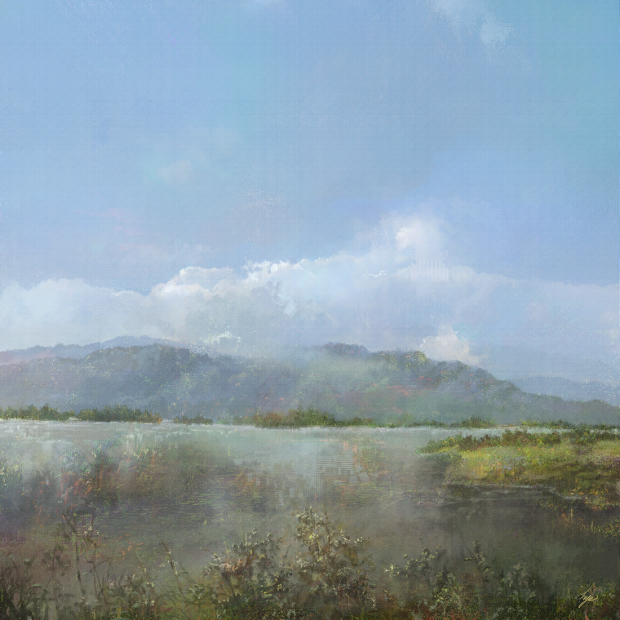 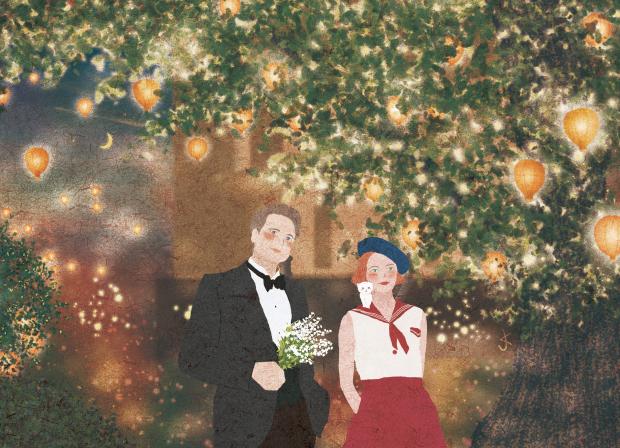 Magic in the moonlight 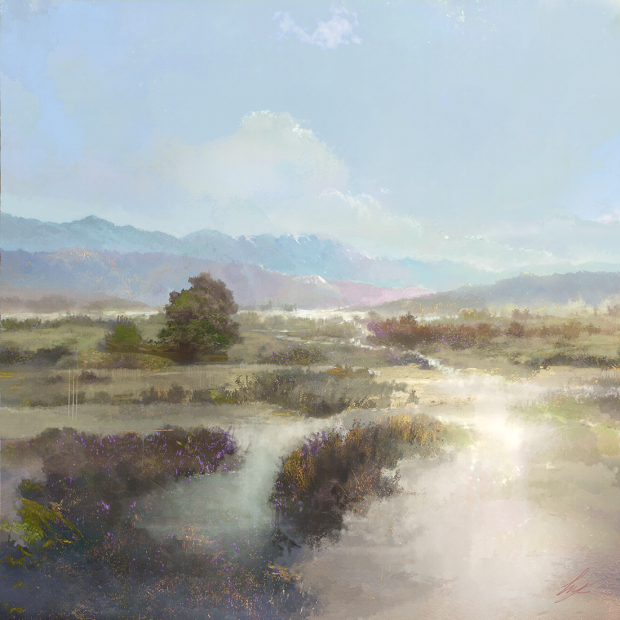 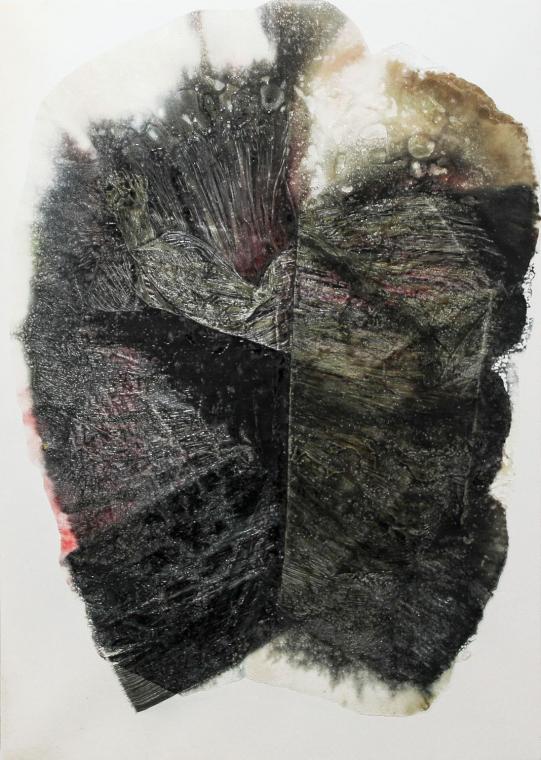 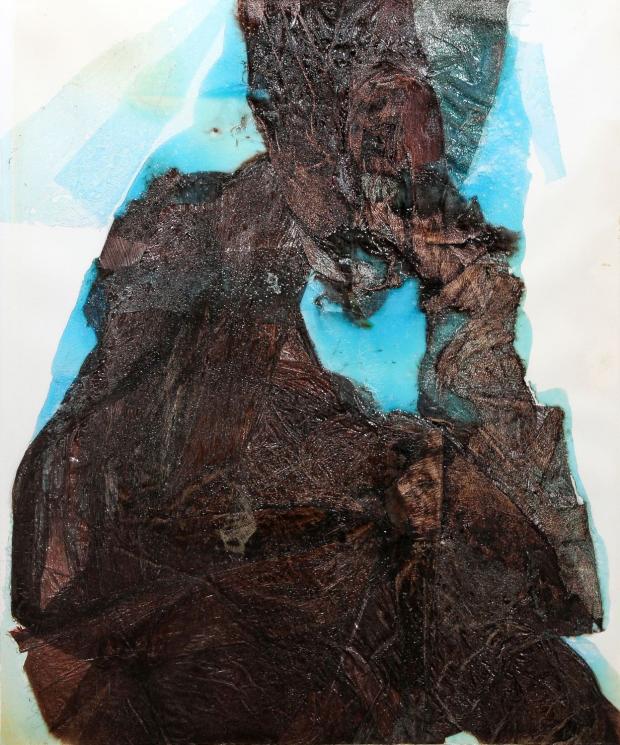 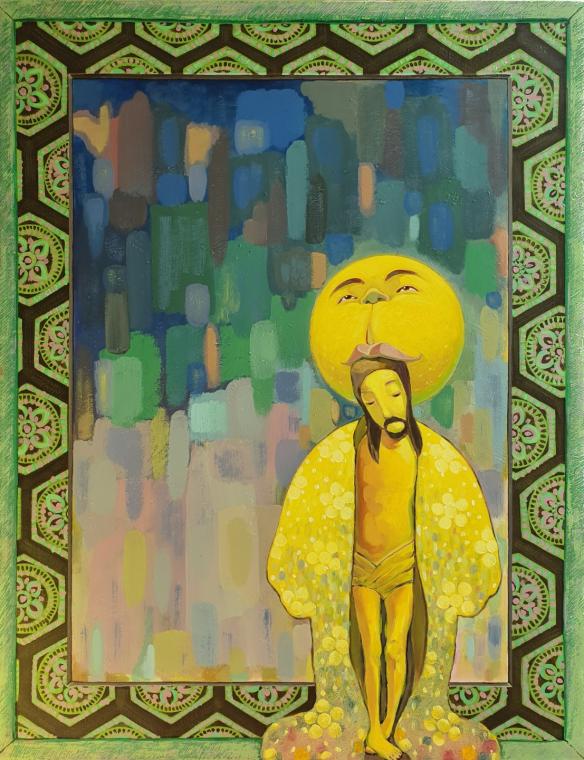 The comfort of the Yellow Christ 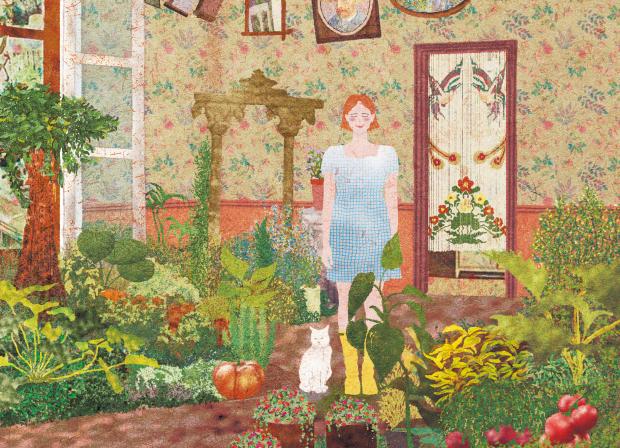 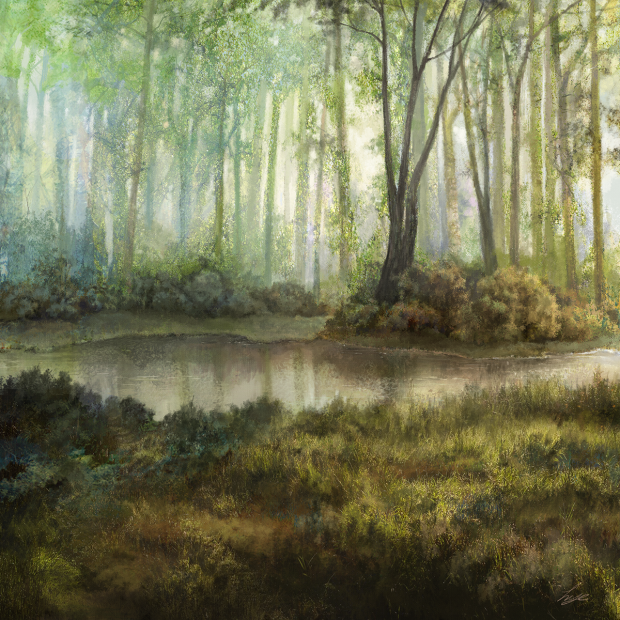 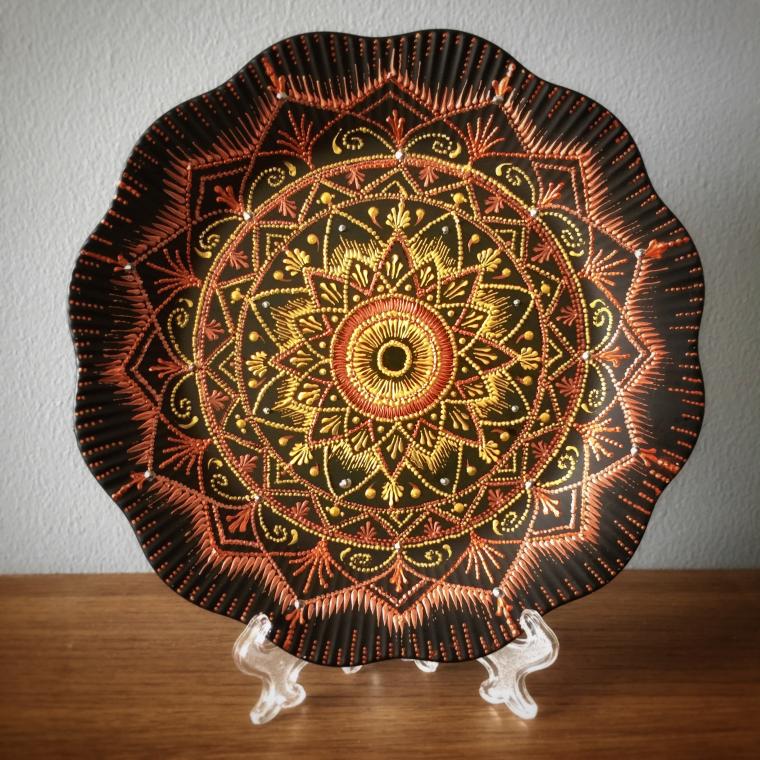 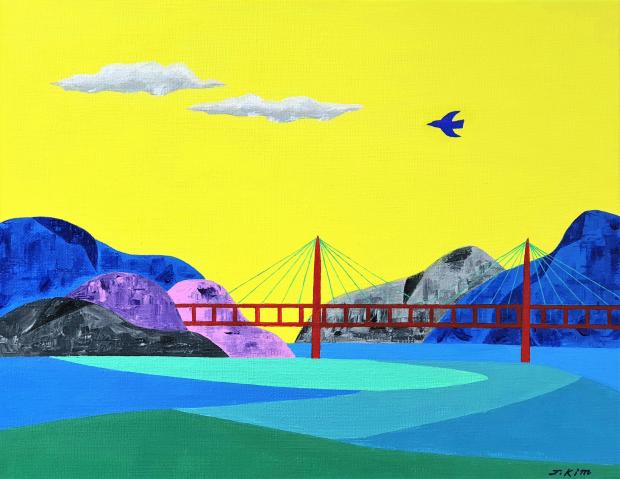 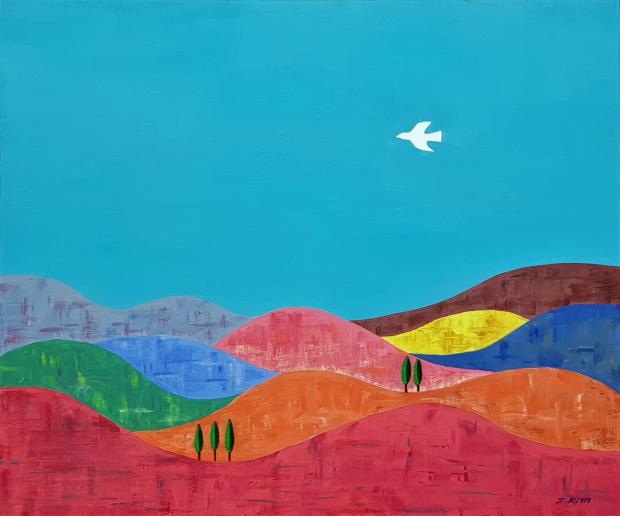 Still, there is tomorrow.

Up the hill of Cheongnyangsan 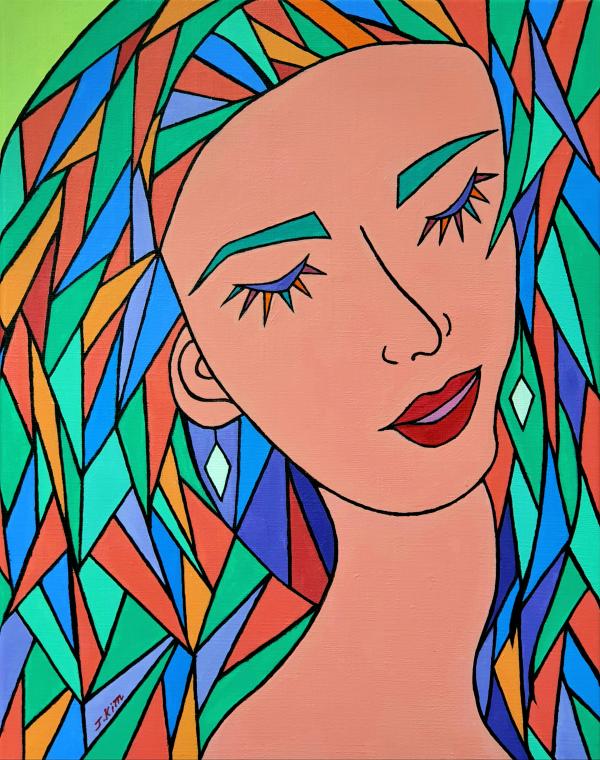 beautiful girl. Where are you 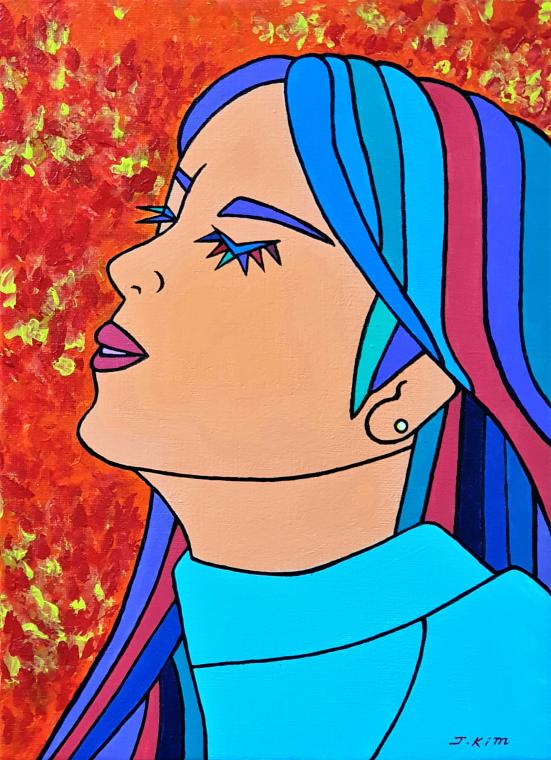 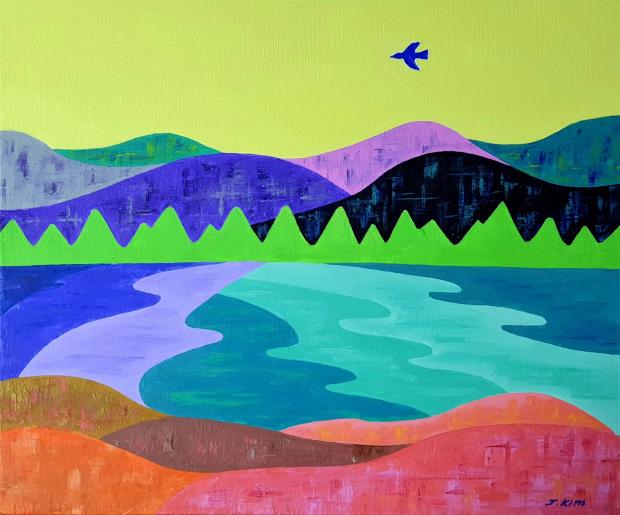 Love on the road